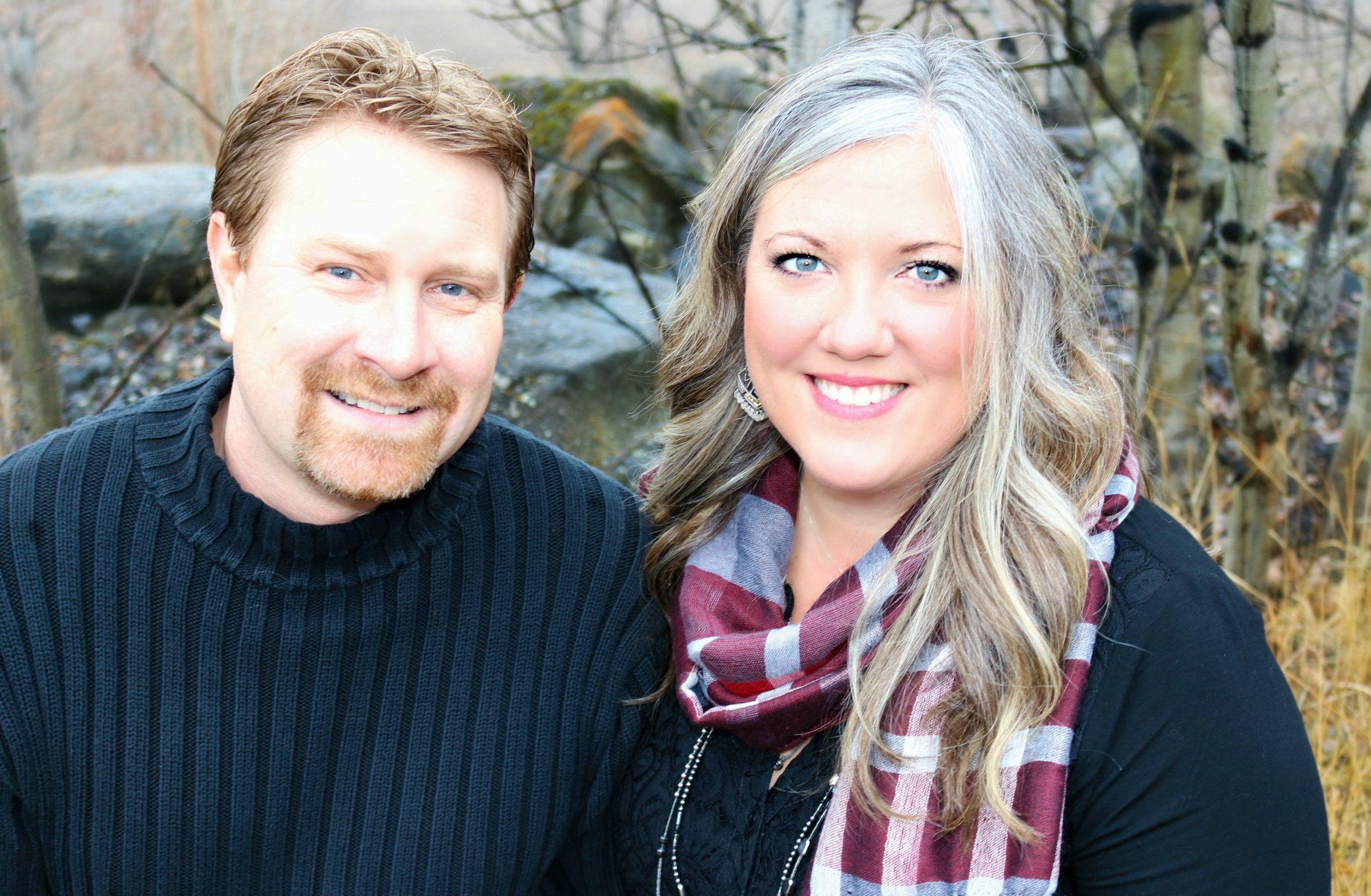 We want to take a moment to introduce ourselves.
Erin C. Brotherton grew up in Polson, MT, graduating in 1995. She completed her pre-pharmacy requirements at Carroll College in Helena, and received her Doctor of Pharmacy from the University of Montana in December of 2000. She went on to complete a pharmacy residency at Providence Alaska Medical Center in Anchorage, AK, then moved back to the lower-48. Since 2001, she has worked in a variety of fields within the pharmacy profession, including retail, hospital, ambulatory care, addiction treatment, long-term care and managed care. Many years ago she developed a passion for complimentary and alternative therapy options, and learning how they can be married and partnered with modern medicine options to provide people with the best, holistic approach to health. She is bringing that passion with her into this new venture. Her nine years at United Healthcare, overseeing the Medicare business as the Clinical Programs Coordinator, gave her a unique perspective on the state of the healthcare system in this country.
Harley J. Brotherton spent the majority of his formative years in Kalispell. His family moved back to Moses Lake, WA, after his sophomore year in high school to help care for his grandparents, who were facing many health issues. He graduated from Moses Lake High School in 1992 and received his bachelor’s degree in zoology from the University of Washington in 1997. He went on to earn his Doctor of Pharmacy from Washington State University in Pullman, WA, in May of 2002. Harley has worked in retail, clinical hospital, hospital management, ambulatory care, managed care, and long-term care. He also worked as a graduate intern in England, which gave him first-hand experience within a health-system other than that within the United States. As the Pharmacy Services Manager overseeing the commercial benefits at United Healthcare, as well as his many years in administration at a hospital, he, also, has developed a unique perspective on healthcare that he brings with him to the benefit of our community.

Between the two of us, we have a combined 40+ years of pharmacy experience and knowledge in many practices within the field.  With these unique perspectives, we are excited about the opportunity provided by compounding pharmacy and functional medicine to impact patient care using an individualized approach, while helping people focus on their health and wellness as a priority.
We bring a unique partnership to the business, being a husband and wife pharmacist team with different passions and gifts that compliment each other. We’re excited about the opportunity to serve people through the use of our skills and experience, and see compounding and the functional approach as a solution to many of the issues that plague our modern healthcare model.
We firmly believe in the inviolate triad relationship between patients, their provider and their pharmacist.
We believe that knowledge is power.
We believe that we, as individuals, are our own best advocates in our health and wellness journey. 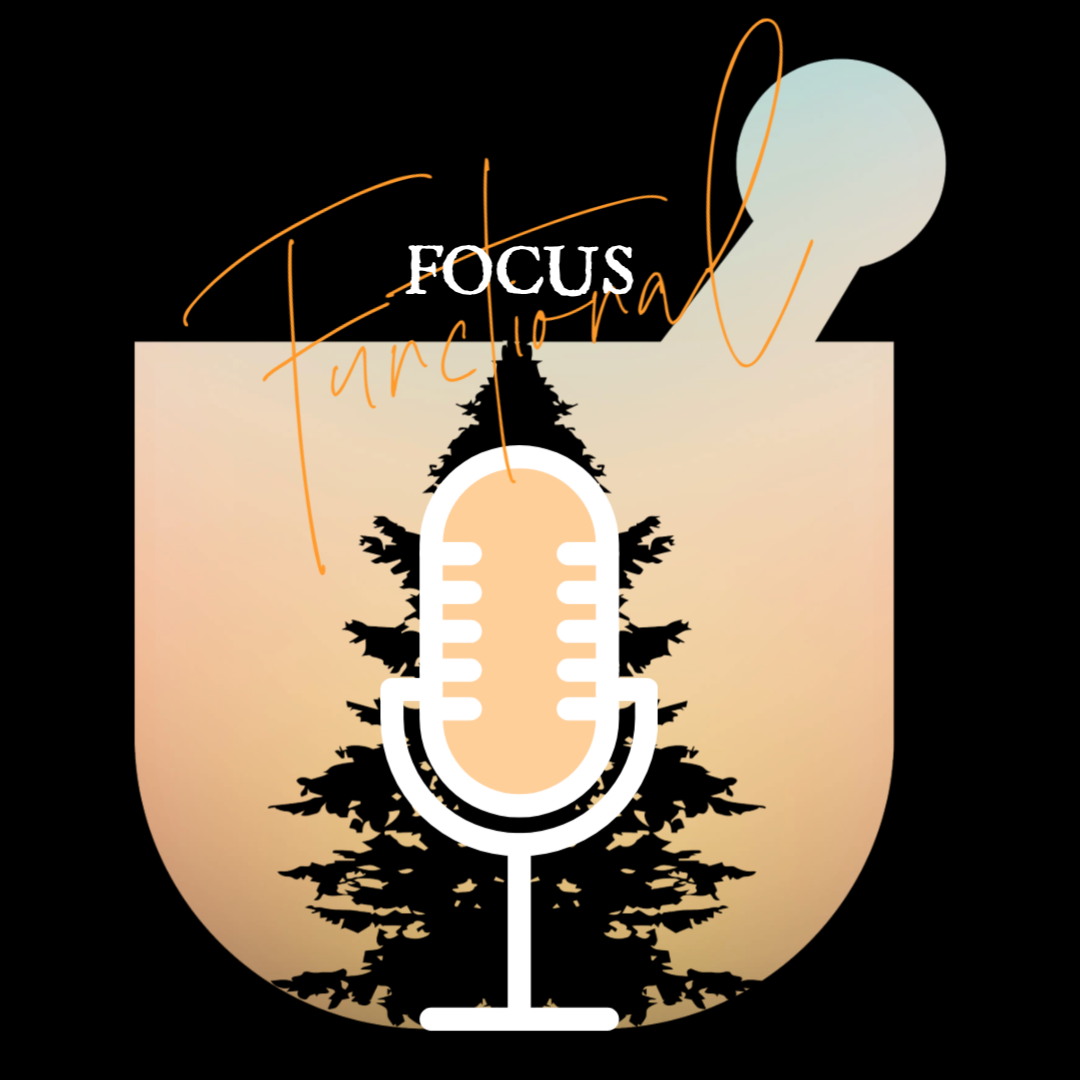 Listen to the latest Functional Focus. 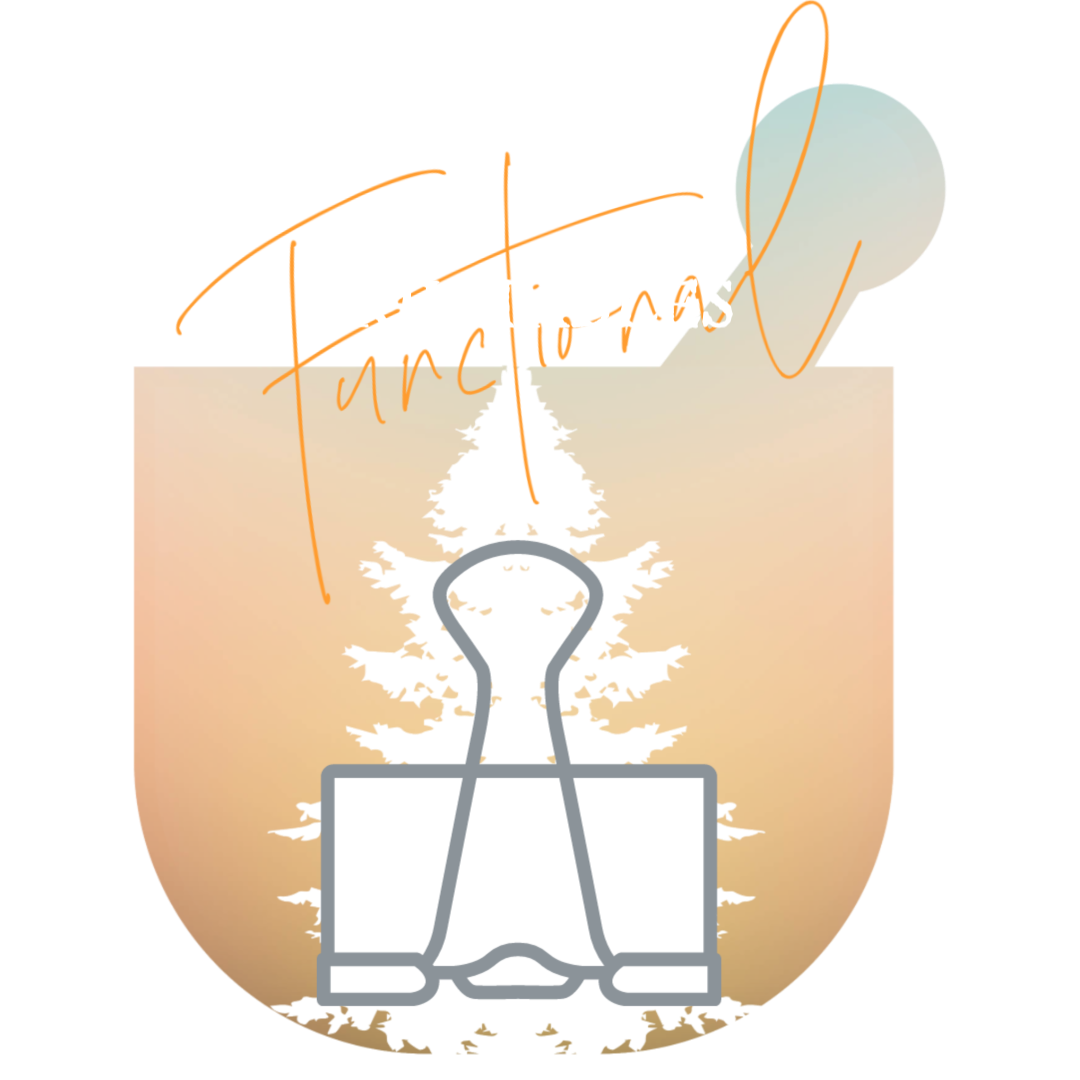 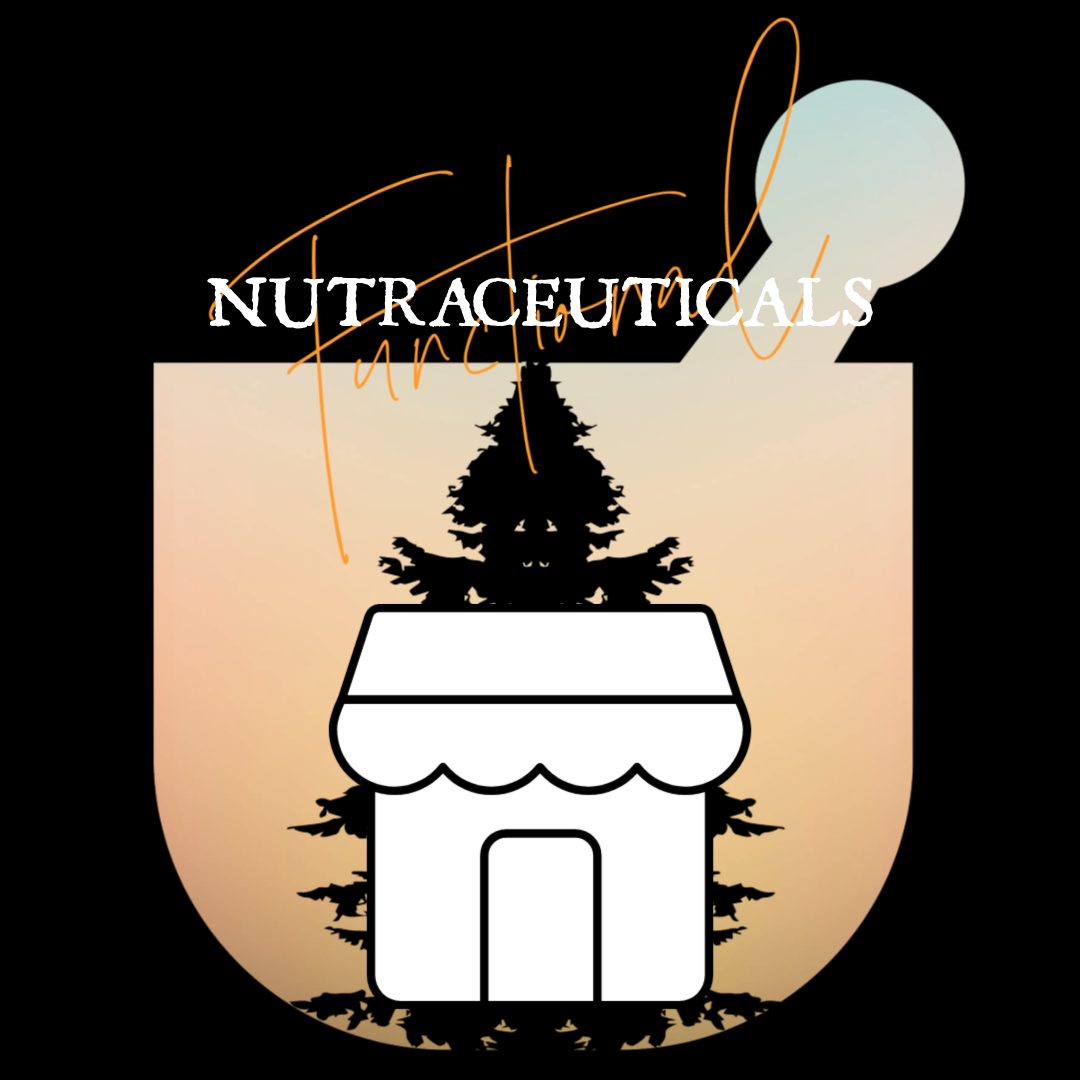 I came to know Erin and Harley through the unfortunate event of my husband battling Covid-19 in March 2020. He is a medically retired veteran and lung cancer survivor at the age of 31. I, myself, have a certificate from the International Association of Wellness Professionals and have been teaching yoga and ayuerveda for the past decade. During this new and terrifying experience Erin and her husband provided our family with daily support and medical advice on how to care for my husband and ourselves at home. She gave me specific and scientific research and knowledge on how to super charge our immune systems and how to safely manage and care for a severe covid-19 patient. I can say with confidence and respect that Erin and Harley's experience, knowledge, and passion for alternative holistic services and modern medicine got us through this pandemic. They listened to our every concern, they updated us with daily recommendations and suggestions, and provided us the supplements and attention we needed in pressing time. I would highly recommend this dynamic duo at Evergreen Compounding Pharmacy. Thank you!

Okay, so I'm a 46 year old man. A 46 year old man with the energy level of a grizzly bear...in January. Something was not right. I'd heard all the radio and tv ads about testosterone levels decreasing as you enter your mid-40s, causing energy loss, apathy, etc. Mostly I ignored them until it became my problem. I started doing my own research on the matter online, which was a nightmare. Impossible to know who to trust and who is just trying to sell you something. So I called Harley. I've known Harley and Erin for a long time, and I know they specialize in this area. No guessing, no ulterior motive. They know what they're talking about and they genuinely want to help. Within a month, I had my levels tested and was starting a supplement protocol to get my energy back. I know now that I am on the right path with information and I can work with my provider to get to the bottom of this; I have a path to increasing my energy and feeling better.

I’ve been an ICU RN for 27 years and have always had an appreciation for health and wellness. Over the years I’ve learned that I would rather find ways to stay healthy than suffer illness and identify health threats early in the sick before they get more ill. The importance of prevention is a common theme both in my daily life and in caring for critically ill patients. Not until recent months when COVID 19 became a reality that I learned about ways to boost my immune system and help defend myself from the exposure I would be at risk for daily in the ICU. I learned about these supplements and specifically how they are Immuno-protective from Harley. His knowledge and information was extremely relevant and current—he anticipated the use of medications in treatment of COVID 19 before they were publicized in the mainstream media. As a result of the above, I have had many inquiries from co-workers about Harley and Erin’s pharmacy and ECP Functional Rx website. As a pair of pharmacists with a passion for health and wellness, they are a wealth of information and experience. Having Harley and Erin as a resource has been PRICELESS to myself and many frontline healthcare providers whom I work with, especially during this COVID 19 pandemic. Thank you guys!!